The Indian Food Sector is the sixth largest in the world. It is a vital link between the largest agriculture market in the world and industry. It helps with commercialization of farming with measures like contract farming, where it provides a regular income for farmers. It also provides employment in a large scale and enhances the reach of farmer produce with increase in storage life and value additions. The Indian food processing industry is one of the largest in the world in terms of production, consumption, export and growth prospects. It has moved up the value chain

However, around 30 % of food produced is wasted which augurs untapped potential in food processing Domestically, it accounts for 32 per cent of the country’s total food market, one of the largest industries in India and is ranked fifth in terms of production, consumption, export and expected growth. It contributes around 8.80 and 8.39 per cent of Gross Value Added (GVA) in Manufacturing and Agriculture respectively, 13 per cent of India’s exports and six per cent of total industrial investment.

"Marketing is becoming a battle based on information, than on sales power" 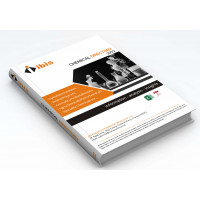 Published in September 2022, 'Indian Chemical Directory ' has been comprehensively researched and p.. 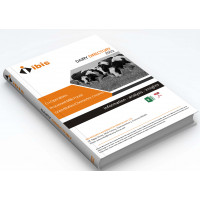 Published in September 2022, 'Indian Dairy Directory ' has been comprehensively researched and prepa.. 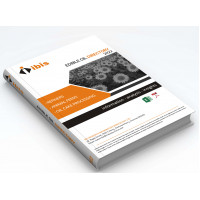 Published in September 2022, 'Directory of Edible Oil Mills in India ' has been comprehensively rese..